After completing a BA in Visual Arts, majoring in Installation Sculpture, Sam gained early experience in the film and television industry initially through scenic painting, set construction and on set as Standby Props.
Once being accepted into the Production Design course at the Australian Film, Television and Radio School, he moved to Sydney to begin the two year Masters degree. Upon graduating, he was awarded the Fox Australia award for Production Design and the AFTRS Best Production Design for short film, ‘Ash Wednesday’.
He has since continued to forge a career in the industry as both Production Designer and Art Director on music clips, various commercials, television series, numerous shorts and a number of features including ‘The Bet’, ‘Griff the Invisible’ and ‘Here I Am’. 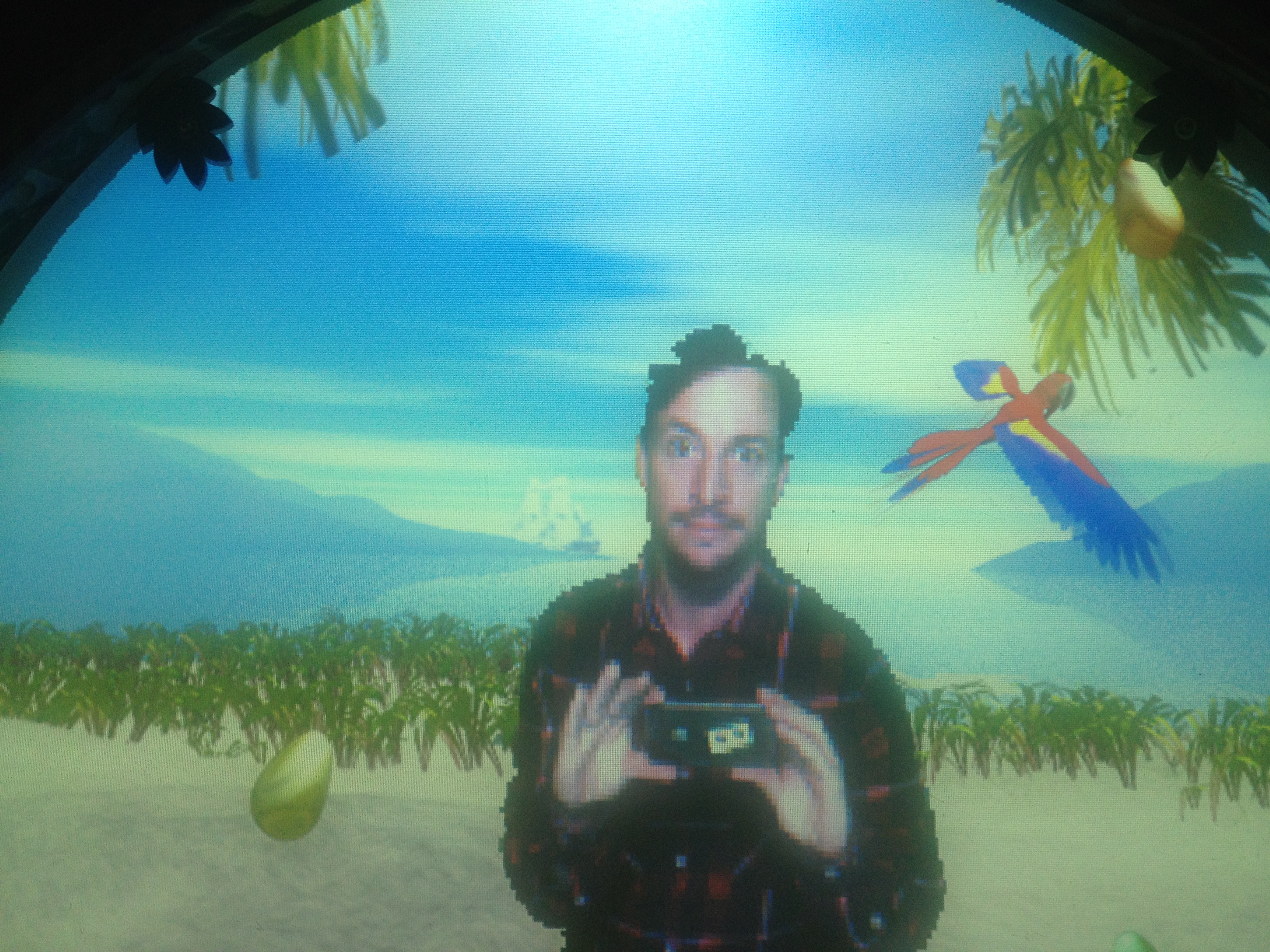